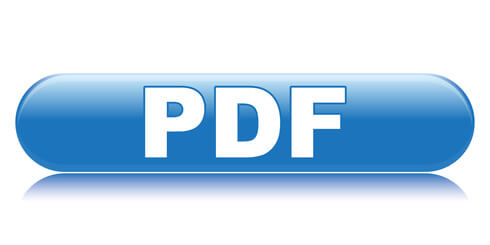 Migrating to Adobe Forms is usually a matter of debate, if you are an SAP user for several years. Because then, a fundamental redesign of the existing forms is often the order of the day. There are multiple reasons for that:

Learn more about the very poor tool for migrating SmartForms to Adobe Forms.

A clear definition of the project objective is important. A migration to Adobe Forms is not just the transition to a new form technology, but one should consider such a project as an opportunity to learn from past experiences and to put the relevant forms on a stable, forward-looking basis.

The key challenge is the integration of the form logic into Adobe Forms, which has grown over the years.

In most cases a new development of the forms is necessary. Initial analyzes of the project scope often lead to the fact that the effort involved in migrating to Adobe Forms is comparable to the effort of the form development in the SAP implementation.

Now it is appropriate to contact solidforms. Especially when migrating from SAP forms to Adobe Forms, we can fully exploit our strengths on all fronts.

Migration to Adobe Forms in Detail

Determine the flow logic in the forms and print programs

Development of forms and print programs

How a migration to Adobe Forms is realized in detail, please look at our Case Study.

A company in the wood industry had introduced SAP in the late 1990s. After more than 10 years as a SAP user, one had started at a point where the sales forms could not be expanded without producing a chain of unforeseen consequential errors.

END_OF_DOCUMENT_TOKEN_TO_BE_REPLACED 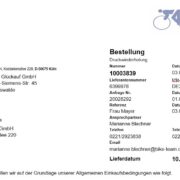 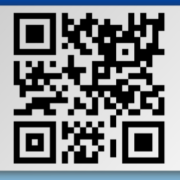 The Software Development Process in SAP
Scroll to top