You are here: Home / Case Study: Migration of sales forms to Adobe Forms

A company in the wood industry introduced SAP in the late 1990s and developed the forms with SAP Script. At a later date, a rollout to a German subsidiary was taken into consideration.

The existing forms in SAP Script have been adapted in many respects to the requirements of the subsidiary. Since, at the time of SAP implementation, the forms were not developed with regard to use in other accounting areas, the additions and modifications for the subsidiary could only be executed in an unsystematic manner. 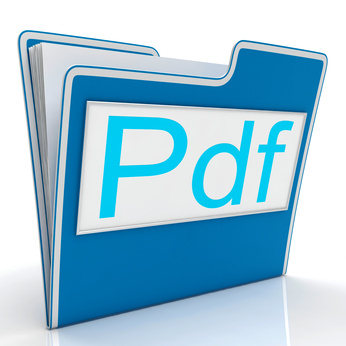 It turned out that the forms were unstable in their basic structure and that they were likely to lead to unforeseen errors in any further change. The forms became a permanent risk in the business processes. The frustration among the users was correspondingly high.

The project target was to develop general forms which were not only adapted to the French company code, but also to be adopted later in the German company code. The rollout was used as an opportunity to replace the existing unstable SAP Script forms across the world with forward-looking forms based on Interactive Forms by Adobe. As the French branch is a sales company, the company began by migrating sales forms from SAP Script to Adobe Forms. The forms in the other modules should be migrated later.

Migration of the SAP sales forms to Adobe Forms in detail

The migration of the sales forms from SAP Script to Adobe Forms included the following application objects with the corresponding forms:

The project objectives were achieved in all aspects. Here are the results in detail:

I’d would like to learn more about migrating to Adobe Forms.